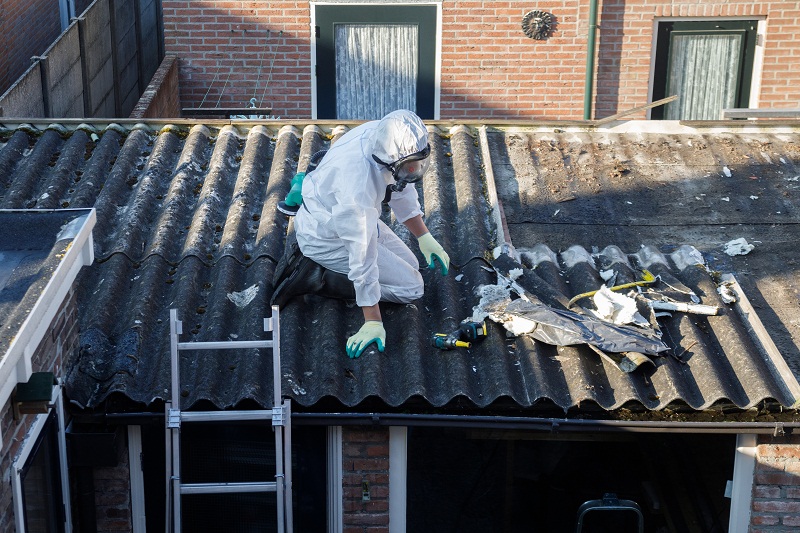 Discovering asbestos on your property can be a shock. Many people don’t realise quite how common it is to have asbestos in your home, and in many developed countries, it wasn’t banned until early 2000s. What most people don’t realise is the urgency of getting rid of asbestos. If you’ve lived with it for a while anyway, you may be wondering what’s the harm. Here are some of the reasons why asbestos removal should be carried out as soon as possible.

Asbestos is dangerous when disturbed

Technically, asbestos in the home isn’t dangerous. It’s when it’s disturbed that it causes problems, as dangerous fibres are released. Even if it hasn’t caused issues before, there can be a number of ways that asbestos can be disturbed:

It can be easy to accidentally disturb asbestos, so for the safety of your household, you should get it removed.

Asbestos can lower your home’s value

If you want to sell your home at some point in the future, you really should consider calling in asbestos removal contractors Perth to get the work done. This is because, if a survey is carried out and asbestos is found, you may potentially lose thousands off the value of your home. Most buyers don’t want to buy a home where they need work done, so make sure it’s sorted before listing your home.

Asbestos is harmful for children

When asbestos fibres are breathed-in, they can attach to the lung and cause a number of asbestos-related conditions. Children’s lungs are particularly vulnerable, as they are still developing, so there’s a higher chance of them getting one of these diseases. However, the symptoms don’t develop for decades, sometimes as long as 50 years, so it’s hard to know if they are affected. The best way to avoid this danger is simply to get the asbestos removed so they aren’t exposed to it.

Asbestos is extremely dangerous, but unfortunately, it was still used in many areas up until the 2000s. This means even some modern homes are under threat, so you shouldn’t assume a newer home means you won’t have asbestos issues. If tests reveal your home has asbestos, it’s important to take action as soon as you can, ensuring that you and your family aren’t harmed by this dangerous material, and can enjoy your home. 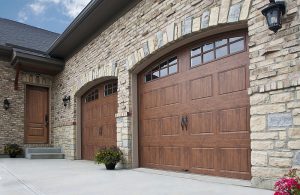 How to Choose the Right Garage Door for Your Property 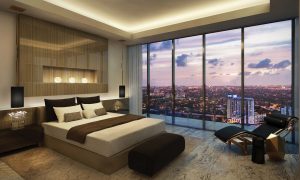 Luxury Built Homes Give you Everything the planet Offers

Home Improvements That your Local Plumber Can Handle 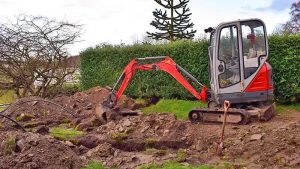 How to Choose the Right Mini Digger for Your Project